I was going to post some sort of roundup of Bro Fest (I hate the name too!) which happened Sunday at Club Dada, but I only attended less than half of it, and I don't really like typing the name so I don't think I'll say much beyond The Body were pretty awesome, DUDE. Seeing a rotund balding bass player scream like a young woman being sexually assaulted over a rumbling din of tectonic bass and percussive crush with power electronics was...something, tell you what. White Hills were as good as I hoped they'd be (and looked great while being great) on the outside stage. And then there was Liturgy, a Brooklyn band that a lot of metal heads love to hate for some reason. I can guess why that may be since they don't look or act very metal and they're on Thrill Jockey records. On record they're a bit underwhelming, but by the third song, a thrash instrumental splicing of "The Immigrant Song" and Rush's "YYZ" I was actually won over. Good times, bros ('n' hos)...good times.
* And The Castanets were heavy as shit.

A smattering of images as captured by myself and (mostly) T-Boz: 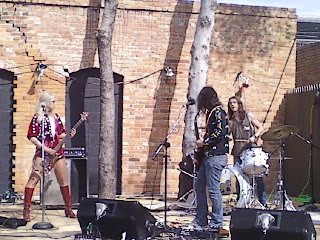 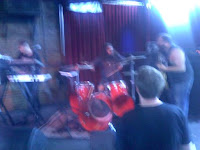 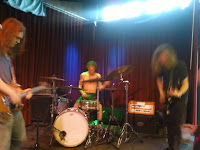 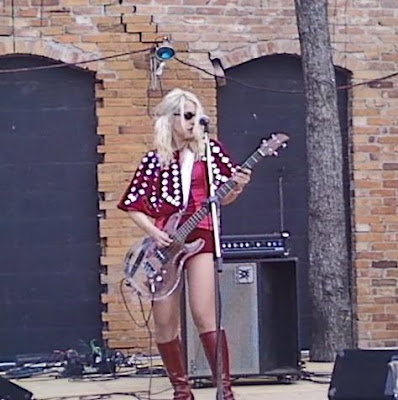 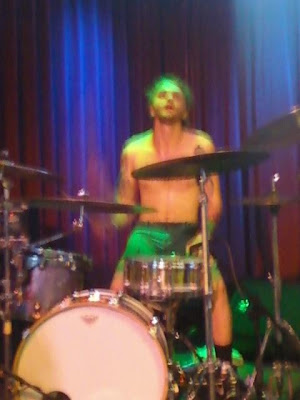 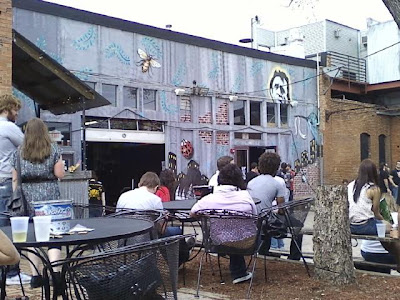 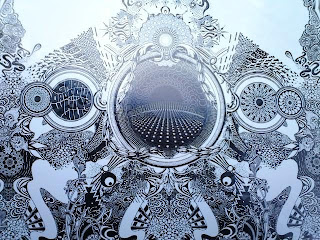 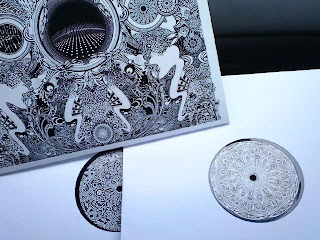 That's my record. The Old Bull himself bought it for me. Sweet guy, that WombKeeper, a real Bro-extraordinaire. However, he neglected to mention that the Castanets were actually really cool, too (and suddenly, pretty damn heavy). Twas enough to rekindle my interest in the project.